Absent: Superintendent Dr. Robert Hollister (due to PASA Board of Governors meeting in Harrisburg), President Cole Knighton (but "present" via phone for the first part of the meeting), Director Leo Lutz Jr., and Director Iris Garrido.

Present in addition to board directors were ELANCO Business Manager Keith Ramsey, Board Secretary Deb Smith and Nathan Saxton (legal counsel). Ramsey is currently taking over business manager duties for Columbia School District, since the board recently voted to terminate the employment of Business Manager Amy Light, as Columbia Spy reported HERE. 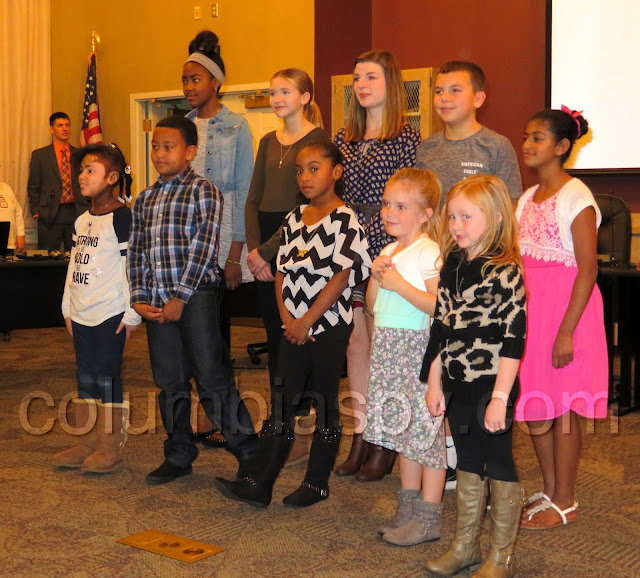 Students of the month were honored during the first part of the meeting. 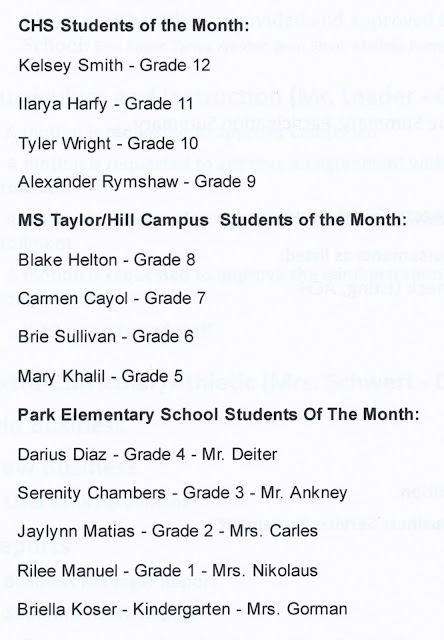 After a brief intermission following the student recognition ceremony, the meeting resumed at about 7:50 p.m. Vice President Kathy Hohenadel led the proceedings. President Cole Knighton voted on items via phone until about 35 minutes into the session when he became unresponsive for the remainder of the meeting.

During citizen comments, resident Don Groom asked the board why the crosswalk lines at the top of the high school hill were not painted. The issue was originally brought to the board's attention in June of this year. Director of Operations Tom Strickler said that lines would be painted on Friday, November 18. Strickler explained that the borough was doing the work without charge, so it would be done according to their schedule. 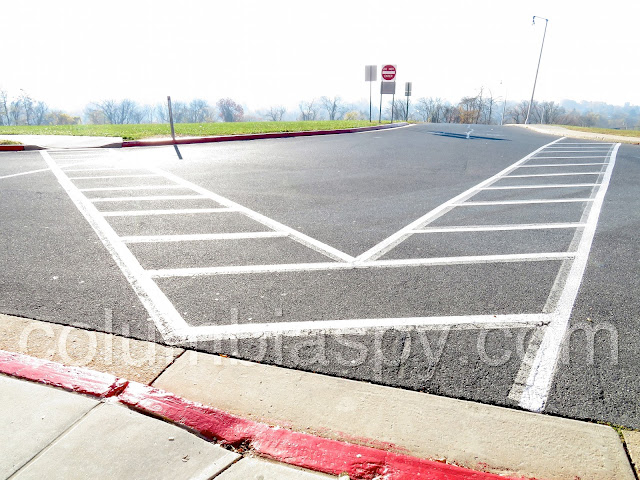 Freshly painted lines were evident at the top of the high school hill Saturday morning.


Resident Fran Resch congratulated Jordan Haberstroh for placing 13th overall in the Class A cross country state championships (out of about 250).

Mayor Leo Lutz urged the board to vote in favor of both the Thaddeus Stevens Trade School program and the "land bank." Lutz said he was told the school has more jobs available than students and he was asked what he could do to steer more students towards the program.  Lutz said exposing students to the program via a youth aid panel could help reduce absenteeism and dropout rates for students who currently do not have a path.

The board briefly discussed the land bank issue before tabling it with plans to examine it further at a joint school board/borough council meeting in early December. 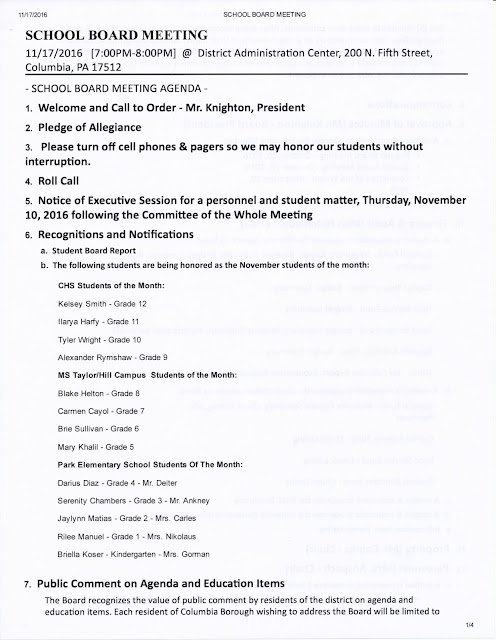 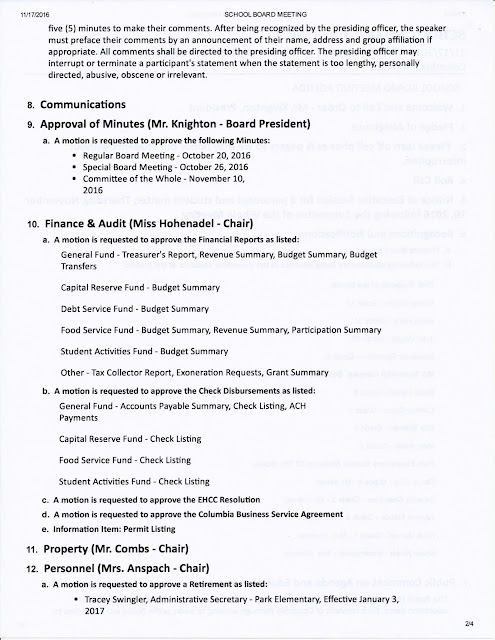 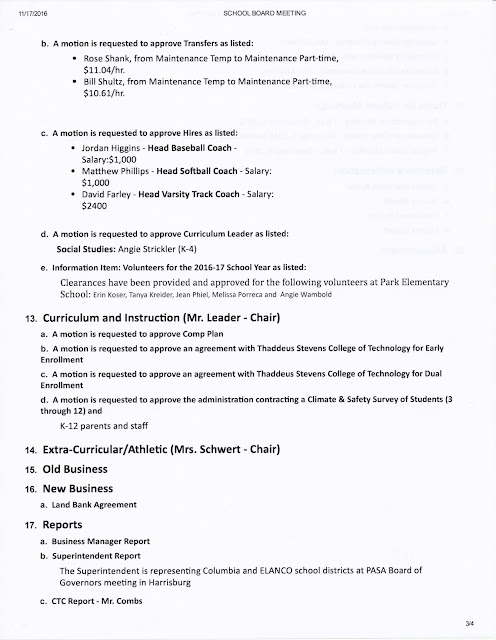 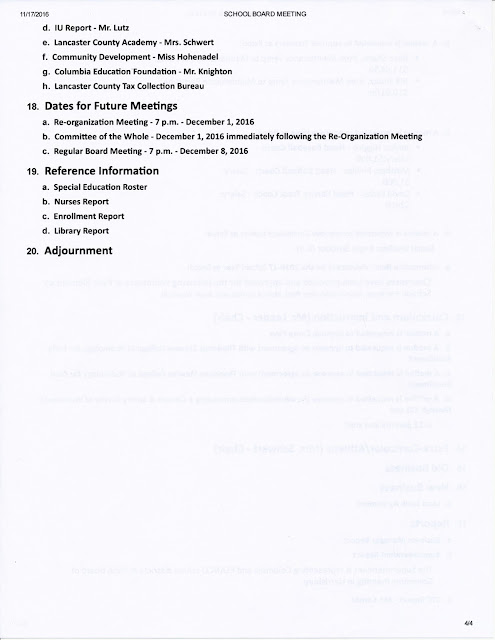