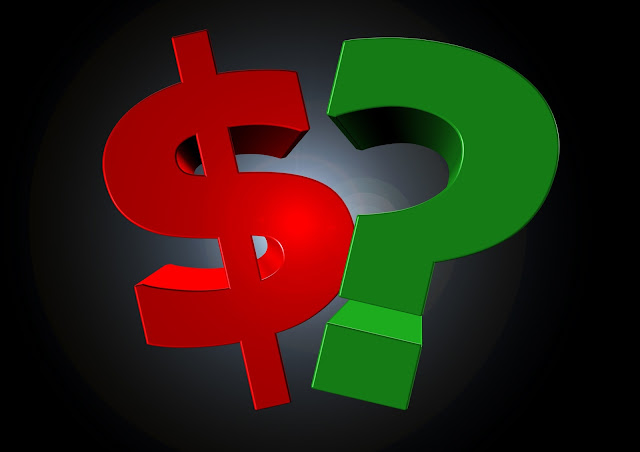 At Monday's special borough council meeting, residents questioned council's intent to fund a $75,800 study for conversion of its wastewater plant. Council is looking at converting the plant into a facility for producing natural gas from food waste. [See previous article HERE.] The plant has been idle since the borough sold its wastewater collection system to LASA.

Resident Ron "Ollie" Fritz opposed moving forward with the project, citing the cost of conversion. "It's going to be an enormous cost," he said. He asked council to "put a hold" on the project. Fritz read from a 2015 LNP article in which Public Works Director Ron Miller said, “We want to be the first. We like being first...We’ll be the guinea pig.” [Miller said the newspaper quote came from a phone interview with a journalist and implied that his words may not have been accurately reported.]

"I don't want to be the guinea pig," Fritz said in response to Miller's statement. "I can't see using all this LASA money for a project like this." [The borough sold its system to LASA for $8.6 million.]

Fritz recalled that when the issue was discussed last year, a 15-year payback on the venture was projected. He urged council to lease the plant instead. Fritz also noted unknowns about the venture. He told council that Miller had said the project could be lucrative, mediocre, or marginal. Council President Kelly Murphy explained that the purpose of the borough moving forward with the study is for risk assessment.

Fritz added that safety concerns exist due to bi-directional, full-speed trains that run past the plant. He noted the lack of even a simple crossbuck at the railroad crossing near the plant entrance and said lighted signals would be expensive: "Norfolk Southern would charge probably a half million dollars to put signals in there. They should be signaled properly."

Defending the venture, Miller said, "We didn't want to tear it [the plant] down. We were looking for alternatives." Estimates currently range from half a million to two million dollars to tear down the plant.

Resident Frank Doutrich asked if council had paperwork verifying demolition costs.  [Council did not have costs estimates available to view.]  Doutrich suggested that council turn the plant over to a private enterprise.

David Nikoloff, principal of AIM Advisors, the organization offering to undertake the study, said, "There's cost related to any alternative moving forward. We think there's a lot of promise in this alternative we're proposing." He also said tax credits are available for an entity undertaking such a project.

Yes, a risk in that alone.

Its amazing this is being brought up again. Last time we looked at converting the sewer plant it was determined the facility was too small & the payback would take decades. If this was such a good idea there would be private investors waiting for a lease option. Its not a good plan that's why there is no interest from private individuals.

Make it a Hydroponic plant facility? You could rent out and at least make some money for the Borough.

that's a lot of money just to do "a Study" on something . Our boro is too small to keep wasting money

It sounds good on paper,but that is alot of money to spend on a study. Just think how that money could be used to fix up streets instead.

My place of employment has paid outside groups to conduct studies. This was expensive and not one thing changed after they studies were completed. A total waste of money.

I think you had better confirm that the plant has been "sitting idle" since the sale to LASA. The pump station and force main connecting Columbia to LASA has not been built yet!

Your employer is not alone.

Recall that Columbia Borough paid $70,000 for a consultant to look at the Market House study at least once before. And that study, contracted over a dozen years ago - the one that led to Market House proposals resulted in most of the recommendations being dismissed or rejected.

and when the pump station and force main are built....I'd put money on it that there are Indian artifacts or burial grounds, etc.