Did a parking violation contribute to a two-vehicle accident?

A two-vehicle accident occurred at North Fifth and Walnut Streets around noon today. Emergency crews arrived to find a Ford Fusion and a Ford Econoline van with front end damage and blocking both lanes. Airbags deployed in the Fusion, whose driver was placed in an ambulance. Both vehicles were removed from the scene via rollbacks. A person at the scene speculated that the Fusion driver's line of sight could have been blocked by two vehicles parked in a "no parking" zone along North Fifth, as shown in the last photo. 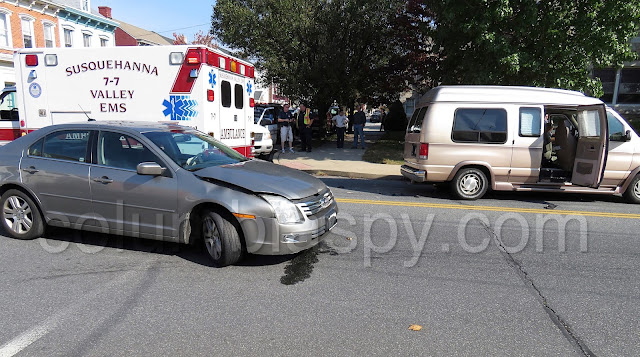 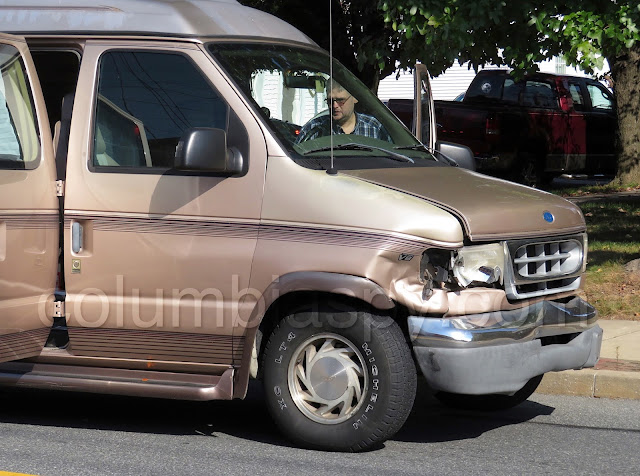 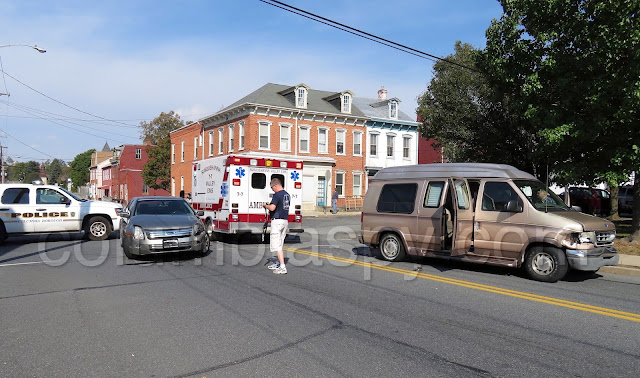 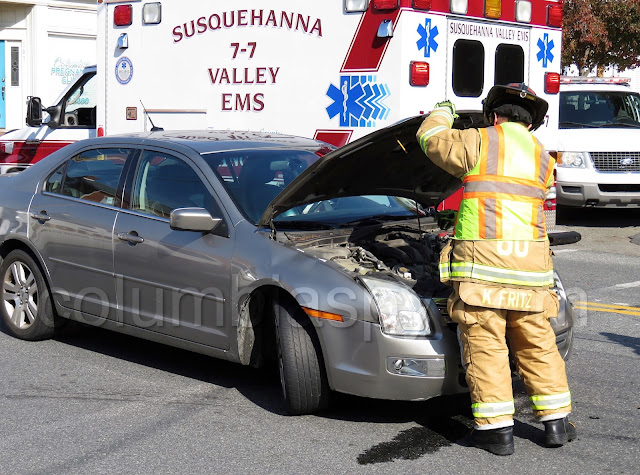 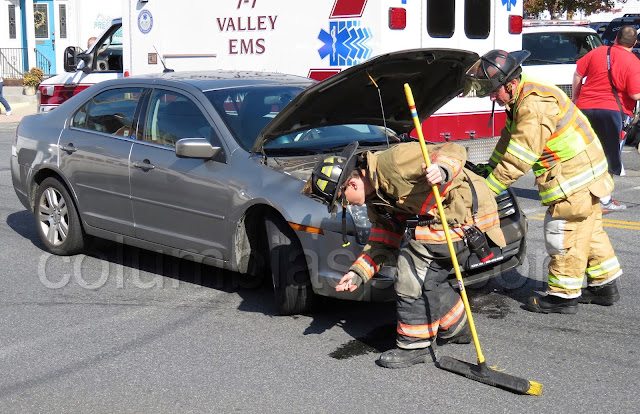 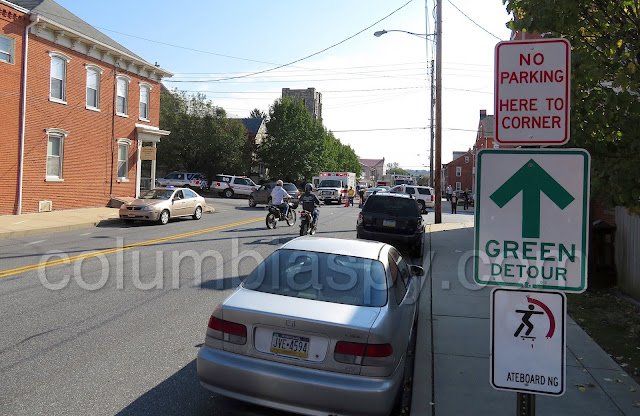 The two vehicles shown here were parked in a no parking zone at the time of the accident, potentially blocking the Fusion driver's line of sight as she entered the intersection. Although the sign shown reads NO PARKING HERE TO CORNER, the curb from the sign to the corner is not painted yellow. Police ticketed both vehicles for the parking violation.  The Honda Civic is reportedly registered to a resident of Lancaster City. 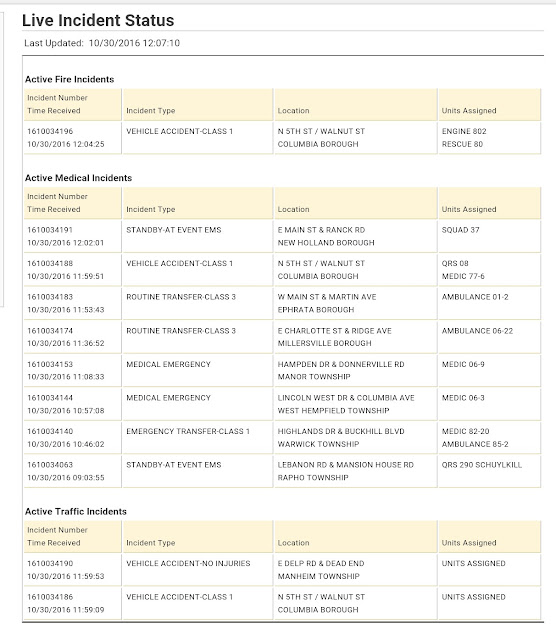