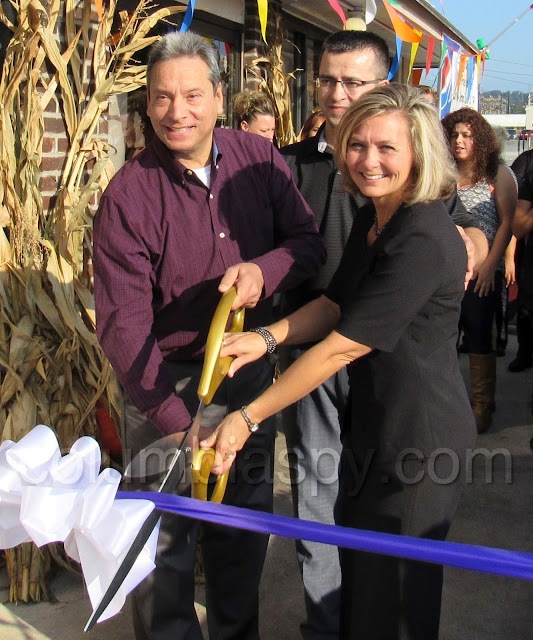 Black Olive Family Diner at 1506 Lancaster Avenue held a ribbon-cutting ceremony this morning, where more than two dozen people gathered. Owner Fatih Sivri, who goes by the nickname "Mike," announced that he had signed a 20-year lease on the building. Borough Manager Greg Sahd was on hand to help with the celebration.

"It's a great opportunity. We're so grateful that you chose our borough," Sahd said.

Mike said he was warned not to open the restaurant at this location, because people told him the place was "jinxed," but, defying superstition, he did so anyway. He said he was surprised by the immediate response on opening day, when 20 people came into the restaurant right away. Now that the business is taking off, he is planning to bring his wife here so they can live in the area.

The building previously housed Salsa's and Emerson's, among other establishments. 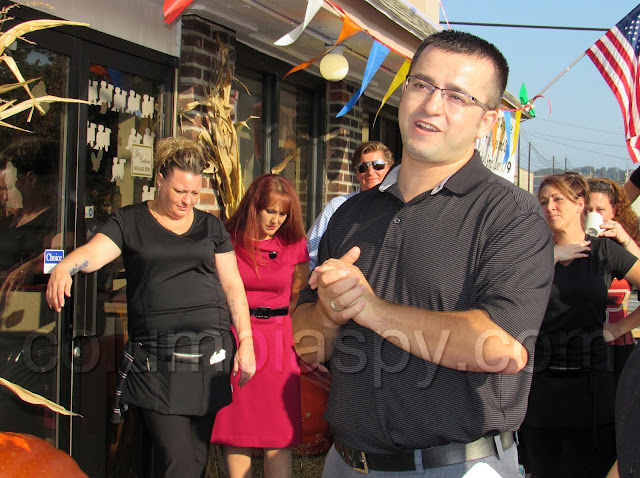 Mike Sivri thanked everyone for their support. 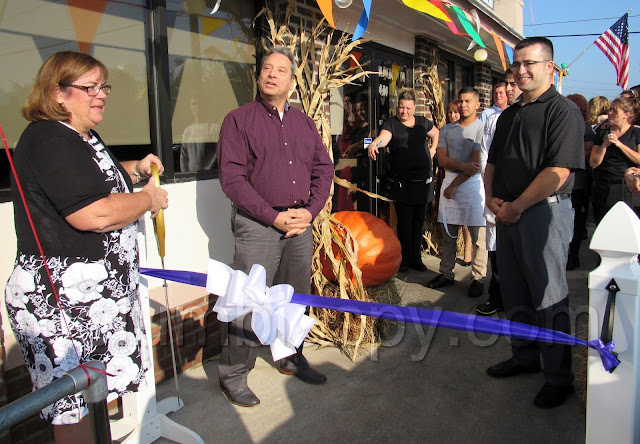 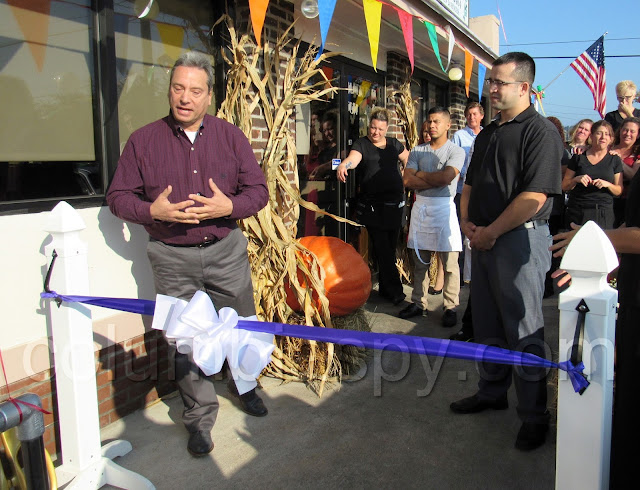 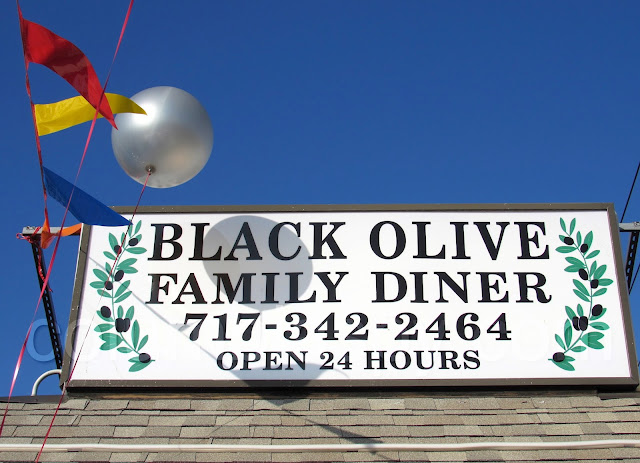 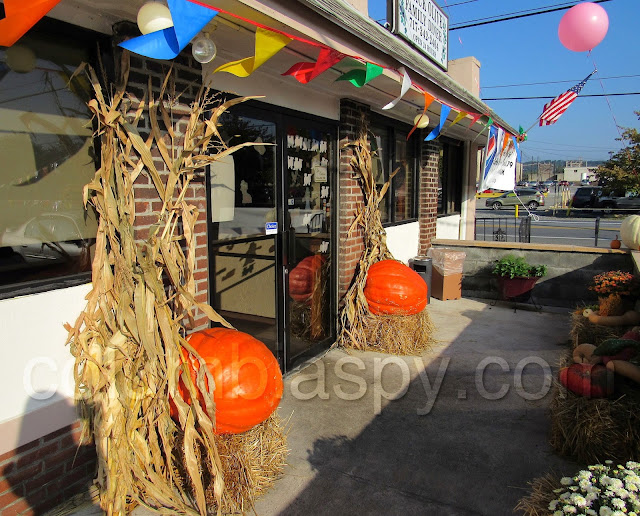 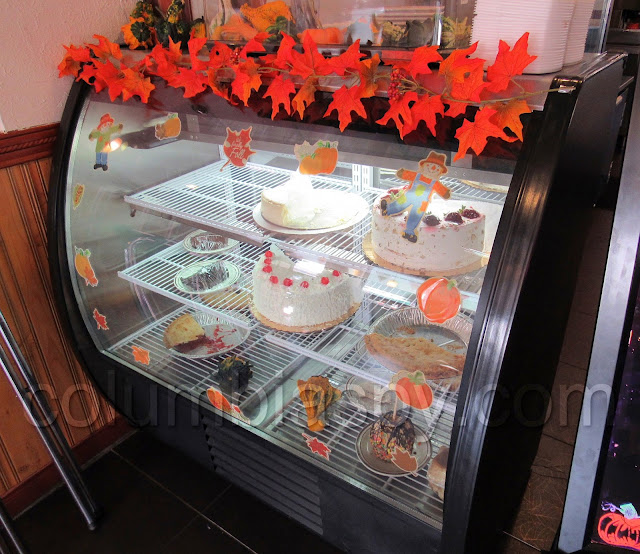 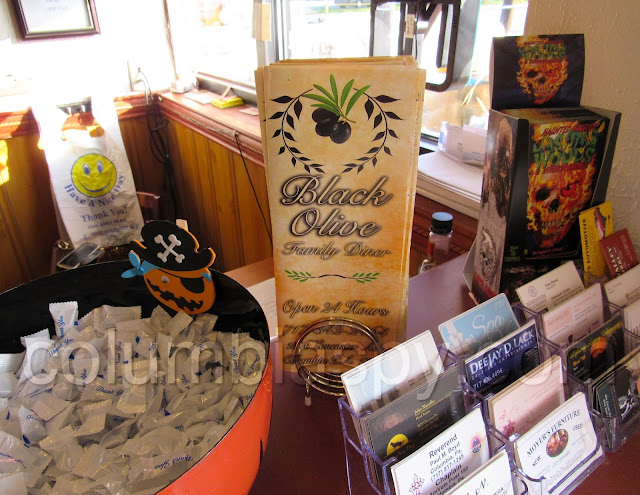