Former board member alleges political scheming on school board 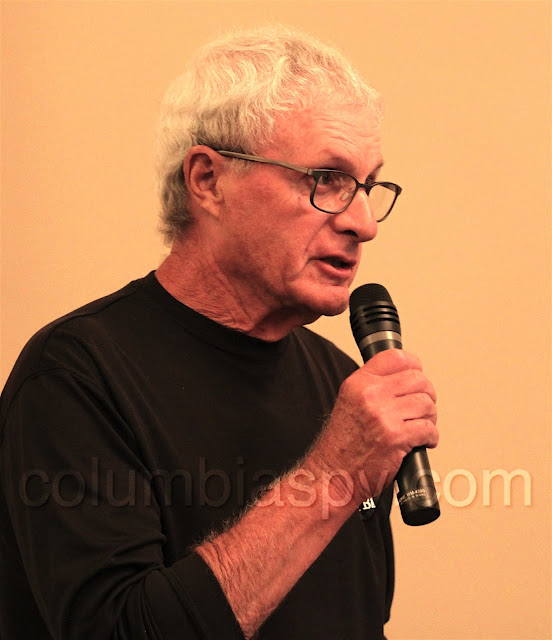 About 100 citizens convened at the district administration building for Thursday's Columbia Borough School Board meeting, largely in response to a recently released video of a classroom assault at the high school.

Bullying among students was not the only topic discussed, however. Bullying is alleged to have occurred among board members themselves. At Thursday's meeting as at previous meetings, allegations surfaced regarding political scheming by some on the board.

Fran Resch, a former board member, brought to light incidents he says occurred during his tenure:

"These comments are long overdue, but I had to get them off my chest.

Number one: Back in May, when I was still on the school board, I was approached at home by a current board member and in the course of the conversation I was told we must do what Ken and Tom want. I said I would do what I thought those who voted me into office wanted. No one was going to tell me what to do. I was not doing anything wrong. I could not believe that I was actually approached in this manner, and I ask the board members before me, were any of them approached by anybody on the board?"

"Part two: When I gave my resignation letter to Thomas Stickler - my resignation - he asked me if Kathy [Hohenadel] had got to me. I was shocked, I said, no, absolutely not. Tom then asked me if I knew anybody that I thought might be a good replacement for me on the board, and I suggested Iris Garrido since she had received the second highest number of votes in the November election. At this time Tom looked at me - and this is the truth, I'm not a liar - and said, 'No, I don't want her.' And these are the things that have been eating at me for the longest time. I plead for Dr. Hollister to make sure these things are straightened out. Please give some thought to what I just said. I'm not looking for anybody to lose a job. But I'm finding out now that I'm off the board, I have a better chance to express my views and express them the way I want, because when I was on the board I really did not have a chance to say what I wanted to say." 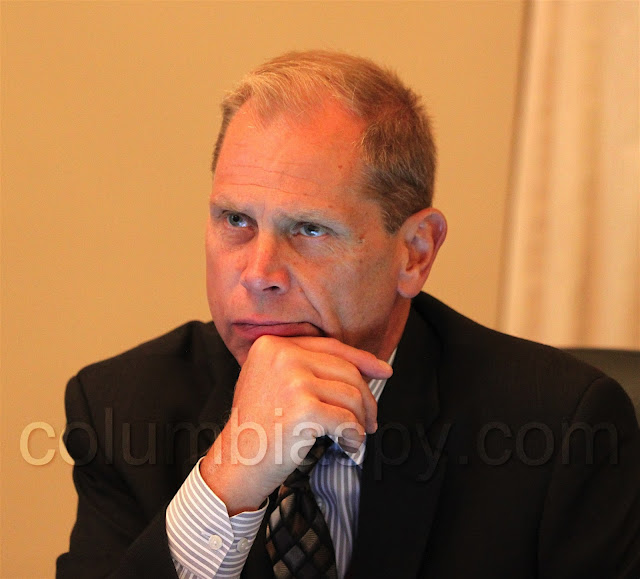 Director of Operations Tom Strickler
Posted by Joe Lintner at 9:25 AM