Columbia comes together on National Night Out

Columbia Borough celebrated its 4th annual National Night Out on Tuesday, August 2, 2016. The community came together for some much-needed healing after recent events. 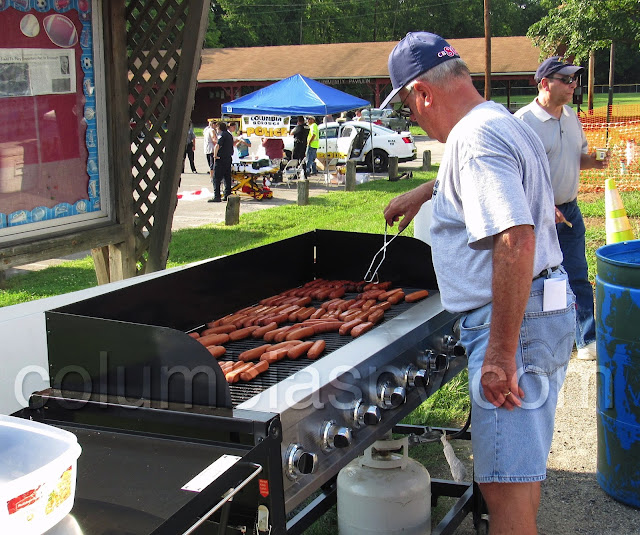 Lots of free hot dogs!
(Unidentified personage in the background) 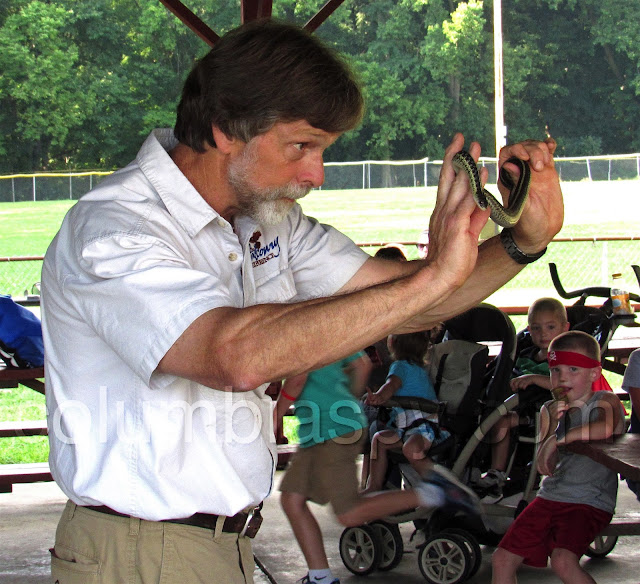 Always a hit, Jack Hubley wowed the crowd with a variety of critters 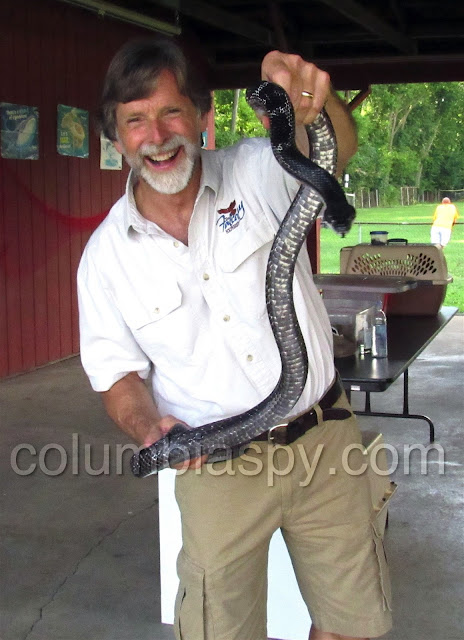 including this well-fed rat snake. 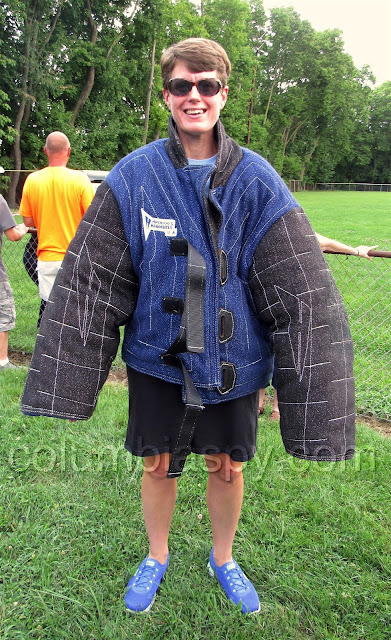 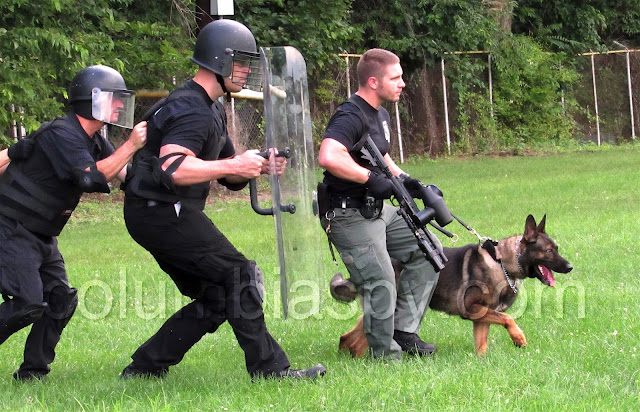 Lancaster County Prison K-9 Unit on the hunt for the bad guy. 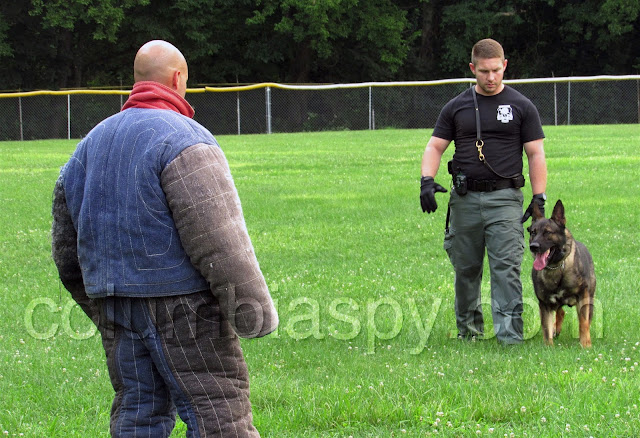 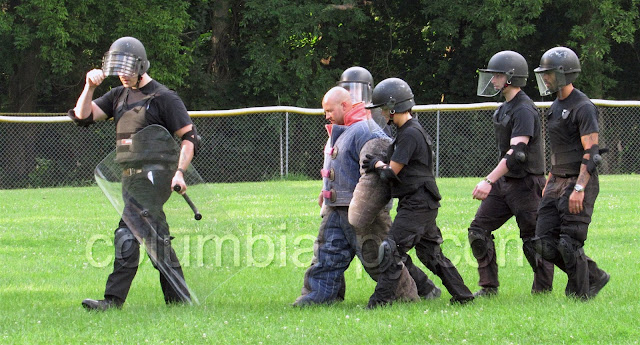 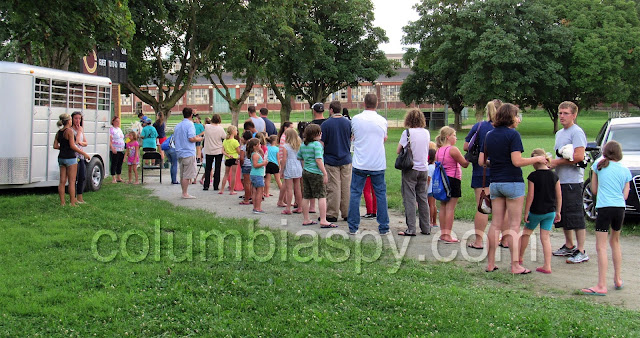 Long line for the horse rides 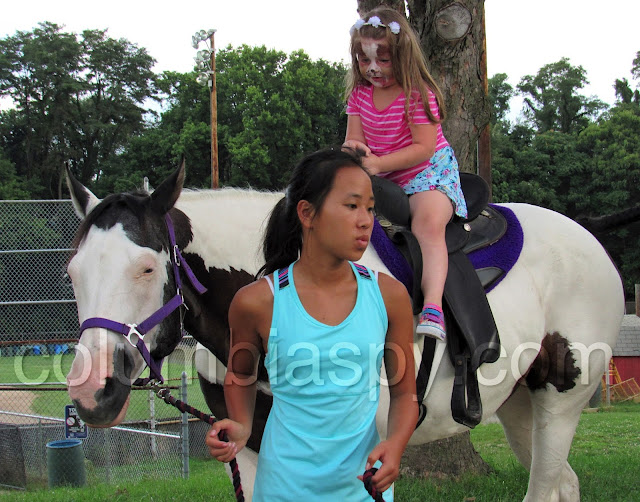 Off and running - or at least walking 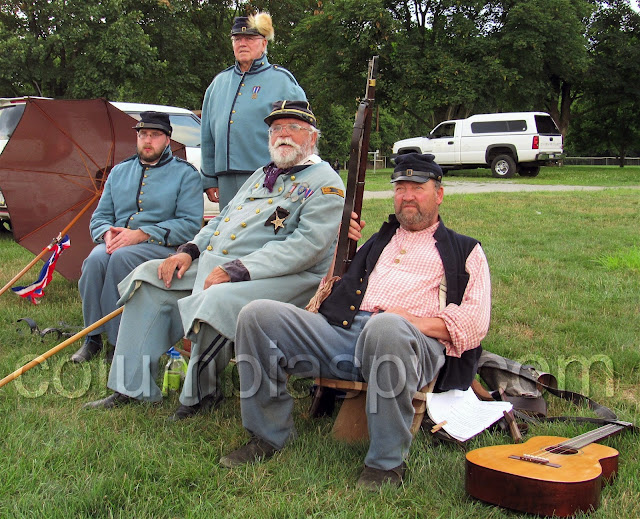 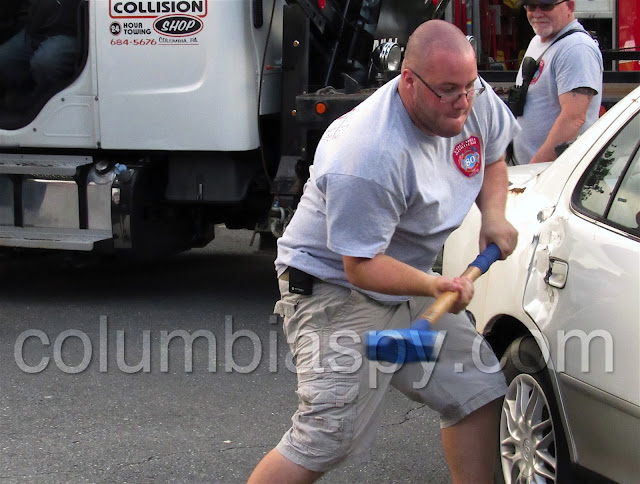 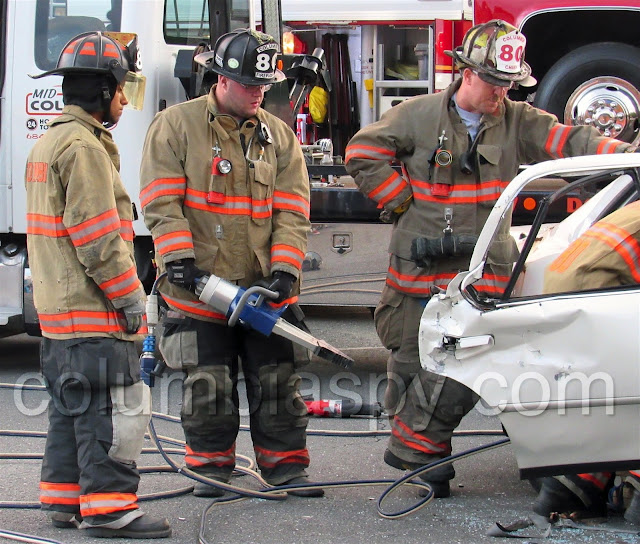 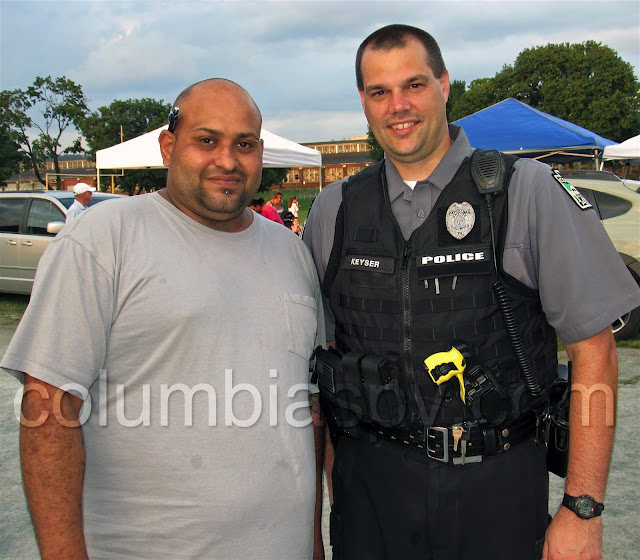 Awesome!!!! Love this. So happy the community came together to support all our police officers and all others-ems, fire police, fire fighters, etc. but especiall ythe police! this event is certainly turning into quite an awesome event. maybe time to look into doing this on a saturday and making a day of it!!! kudos to all involved. Thank you to each and every police officer for all you do. for caring about this community. for putting your lives on the line every day. thank you just doesn't seem enough.

don't know what happened...but i along with a lot of others, would LOVE to see K-9 unit in the Borough again. It would be awesome to have AT LEAST 2 k-9'S.

Great night thanks for everything are police do for us

The K9 program existed when the police department was properly staffed with enough officers. The prison K9 guys are full time K9 guys. At the police station they would be taking reports, writing reports, transporting prisoners and any other duty a police officer handles.

IF the boro intends to KEEP the police and NOT consolidate...then they MUST support them 100%.

This small Boro is now out of control!!!
Columbia needs help.
Columbia Police Department needs help and needs to weed out those that think working for us is a CAKE WALK!