“The smallest feline is a masterpiece.”
― Leonardo da Vinci

Last week, we saw these two kittens trying to nurse on the sidewalk, near the intersection of Walnut and Commerce Streets. All three cats were tame and approachable. Although the adult female seemed reluctant to oblige the kittens, the two pursued her anyway. Eventually, they gave up. 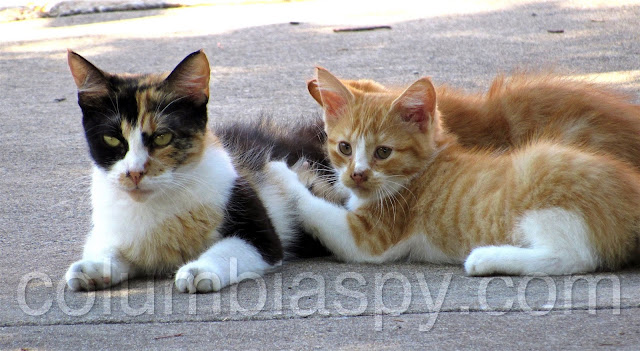 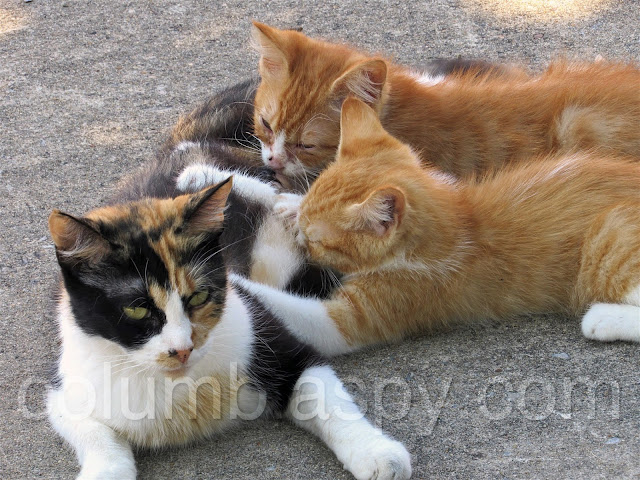 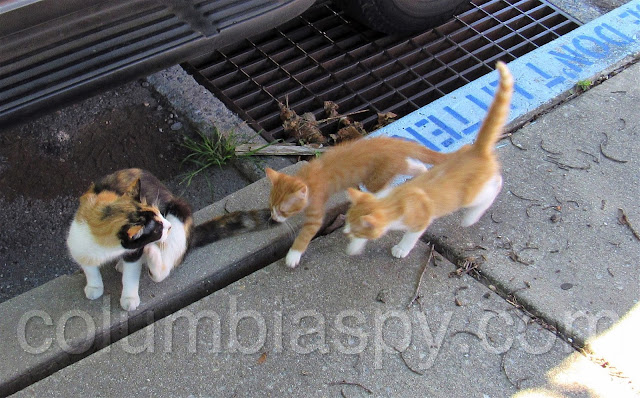 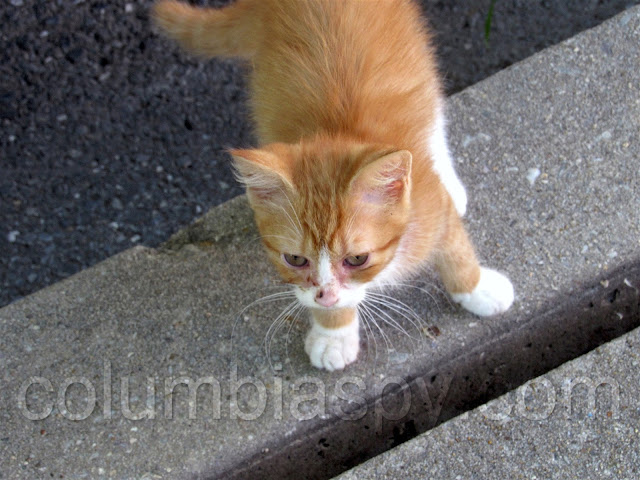 Columbia Spy received the following Facebook screenshot today.  The kitten shown bears a distinct resemblance to the one in the first photo above. We hope the perpetrator of the abuse described below is caught.  Cruelty to animals is no joke. 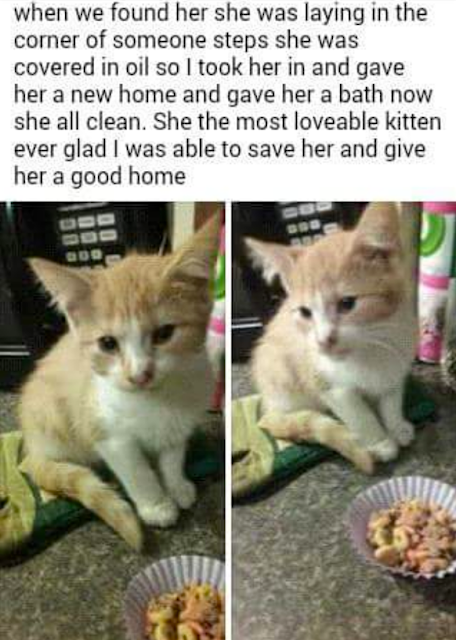