Following are more details about an incident Columbia Spy reported on yesterday: 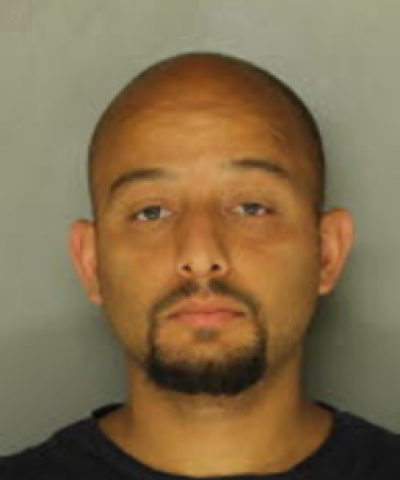 
According to West Hempfield Township Police:

Christopher Picard, 26, was arrested and charged by West Hempfield Township Police for Aggravated Assault (Felony) and Recklessly Endangering Another Person (Misdemeanor). Charges stem from an incident that occurred on Monday, July 4 at approx. 8:50 am in the area of the 100 block of Stonehouse Lane. He was allegedly involved in a child custody dispute when the mother of their 3-year-old child attempted to remove the child from its car seat. As the she was doing so, Picard started to drive away, and the mother’s arm became stuck in the seatbelt, causing her to be dragged by Picard’s pick-up truck.

Despite the victim and numerous witnesses shouting at Picard to stop, he continued to drive away until the victim fell from the moving truck. Picard allegedly stopped a short distance away but only to shut the door that the victim had been hanging from.

The victim was transported to Lancaster General Hospital by Susquehanna Valley EMS for injuries to her knees, head, neck and hips. 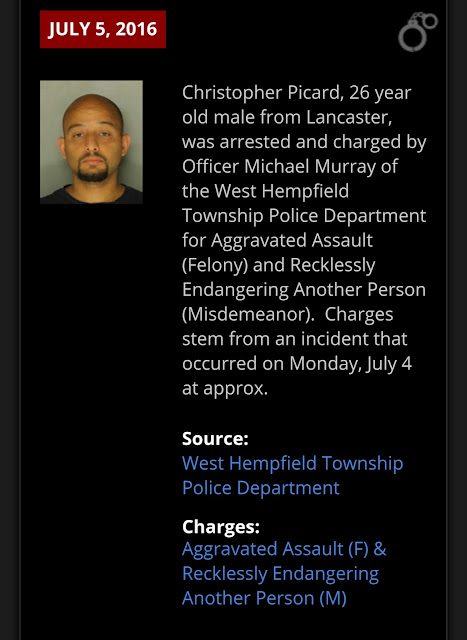