When officers arrived they spoke with Dane Stock and Amber Wise (21) of Columbia. Wise is also one of the owners of the store. One of the two officers was familiar with Wise and knew that she currently had a warrant for receiving stolen property. The officer confirmed the warrant was still active and advised Wise of the warrant. Wise then attempted to pull away from the officer as he attempted to take her into custody.  As this occurred, Stock aggressively approached the officers and began to interfere with the arrest. Stock locked the door to the building and told the officers, "You ain't going anywhere with her." An officer directed Stock to unlock the door, but he refused. The officer removed Stock from the doorway, and Stock threatened to punch the officer. Both officers turned their attention to Stock as he became more aggressive.  As Stock was being taken into custody, he actively resisted and had to be taken to the ground by officers.

On May 4th, 2016 at approximately 3:15 p.m., police were called to 17 N. 4th St. for a disturbance call. When police arrived they observed and could hear a male and female inside the store arguing and using vulgar language towards each other and the police. They refused to cooperate with police and would not tell the officers their names. At one point while on scene the female attempted to throw a glass of water on the officers. On May 5th the two people involved were identified as Stock and Wise.

Stock was charged with Terroristic Threats, Hindering Apprehension, Resisting Arrest and Simple Assault. Stock was arraigned by MDJ Bixler and sent to prison after failing to post his $25,000 bail. Wise was charged with Resisting Arrest and arraigned by MDJ Bixler. Wise failed to post her $15,000 bail on the resisting arrest charge and was taken to prison. 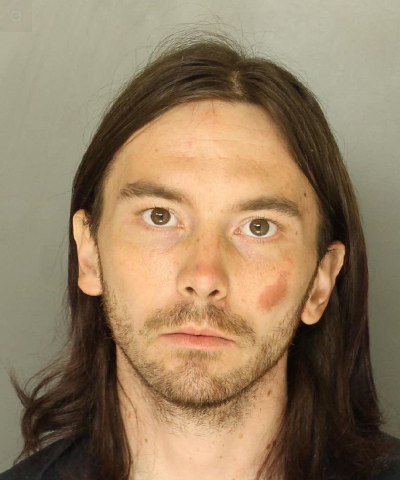 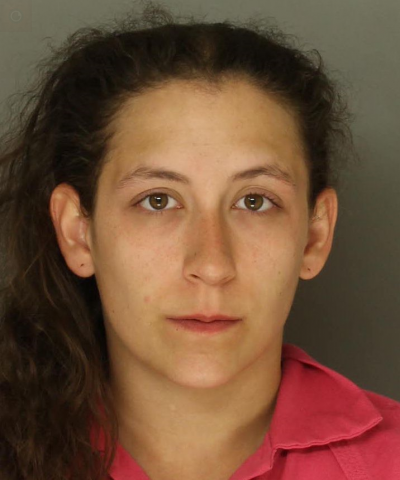 https://lancaster.crimewatchpa.com/columbiapd/10552/arrests/wise-amber-lace-resisting-arrest
Posted by Joe Lintner at 11:43 AM

Maybe they can run the inmates store at LCP.

Good JOB,,, keep an eye on that location.

Not really. My guess is that Stock hindered the apprehension of Wise but also resisted being arrested himself.

They should run store at lcp a ramen is almost a dollar. I could get a case for that much. How do they sleep at night? COLE! thats where you come in.

Typical. CBPD thanking God someone has an outstanding warrant so they don't have to do actual police work.

8 beat cops and 2 constables for a 105 lb girl. I know her, she's a sweat person. Everyone f's up sometimes.

Read the law! According to the law as it is written, to be charged with receiving stolen property you must have known the property was stolen or believed it probably had been stolen. It is irresponsible to pass along incorrect information.

Wrong! You can be charged, then the DA must prove their case that you are guilty.

If what you propose were true, every pawn shop operator in the state would be charged as they routinely purchase stolen goods not knowing they are stolen. (They also take a loss when it is discovered the item is stolen as it is turned over to the police!)

Guess the the trolley can skip this stop.

She isn't sweet. And you should be glad we have police. You may need them one day.

Gotta love all the people siding with law breakers now days. My guess is they all had their fair share of "mess ups". Guess what, everyone DOESN'T mess up once in awhile!! Law abiding citizens NEVER have run ins with the cops. They were doing their job!! She had a freaking warrant so she got arrested.