Pedestrian killed at Cherry and 462

A 73-year-old woman was killed shortly after noon today at the intersection of Cherry Street and Lancaster Avenue after being hit by a pickup truck. Reportedly, the truck turned north onto Lancaster Avenue from Cherry Street and struck the woman, who was crossing the road towards Locust Street Park. Emergency personnel performed CPR at the scene, but the woman later died of her injuries. The intersection was closed for several hours as police investigated the accident scene. 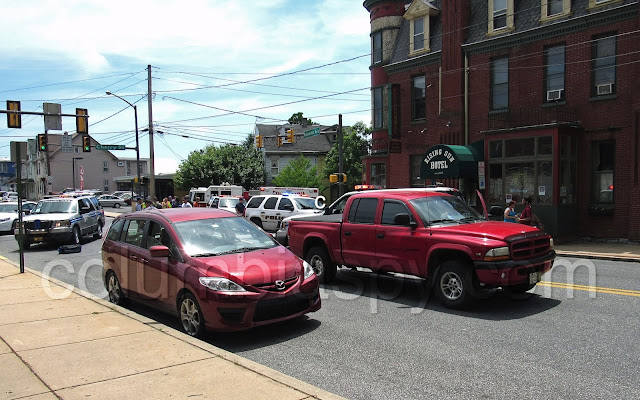 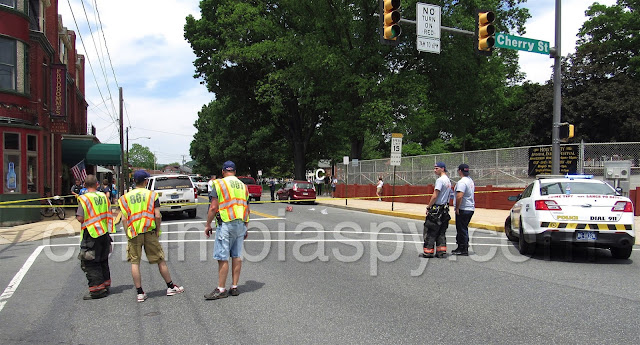 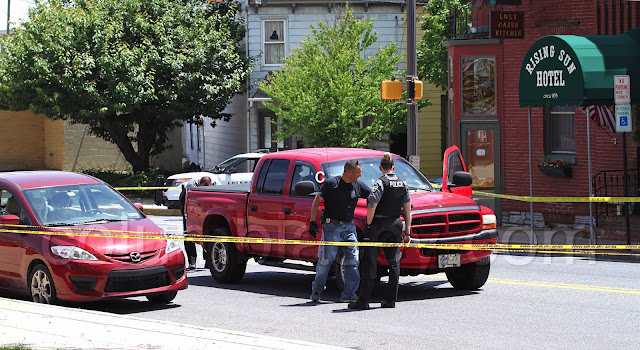