Firefighters fought a blaze that threatened to consume several row homes on the 300 block of Walnut Street this evening. Resources were called to the scene shortly after 5 p.m. to find smoke streaming from the roof of 336 Walnut. Witnesses report that a dog was inside one of the attached homes where the fire began to spread but was later rescued. Five homes were damaged. Several departments were still on the scene monitoring hotspots two hours later. 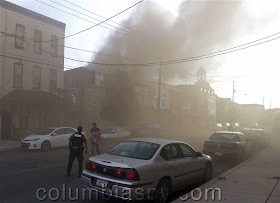 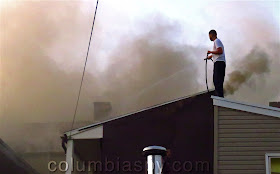 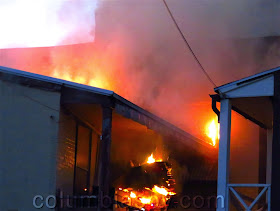 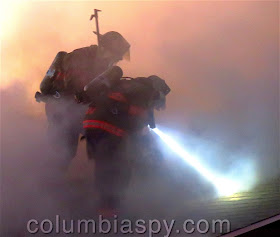 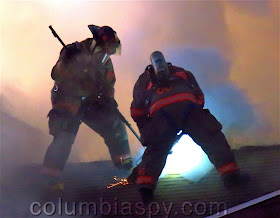 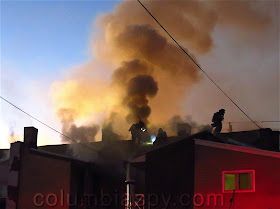 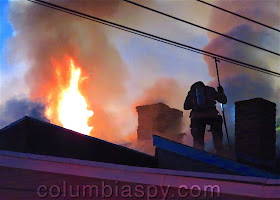 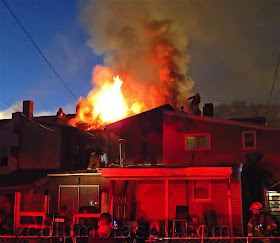 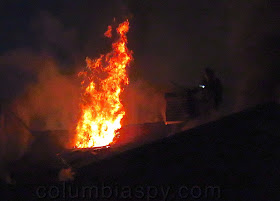 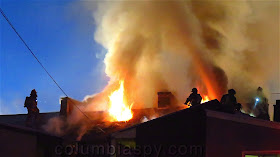 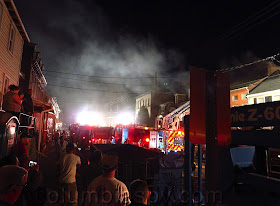 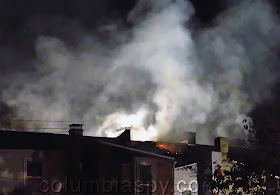