Digging up Rotary Park one hole at a time

That's what this man was doing again this morning . . . 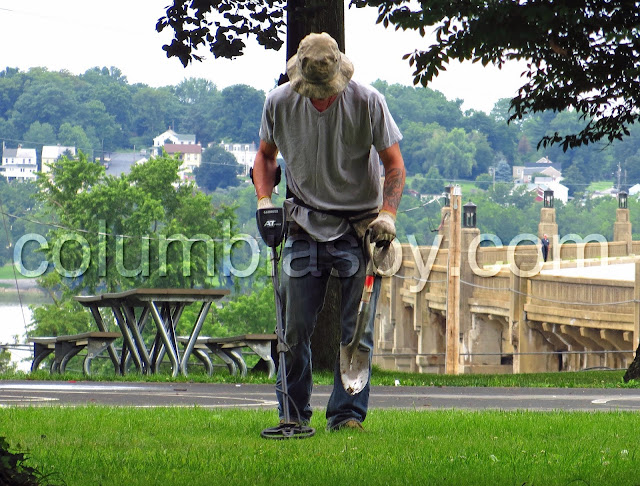 A few weeks ago he was doing the same thing in another area of the park, as shown HERE. 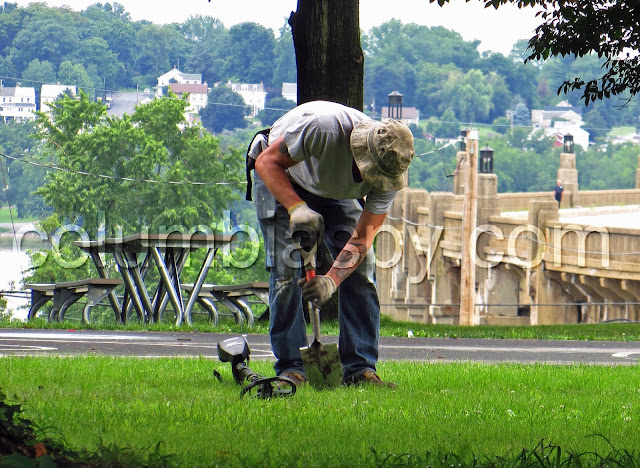 Problem is, he uses a spade shovel instead of a trowel to dig for his "treasure" . . .

and leaves mounds (tripping hazards) when placing the sod back into the freshly dug holes. 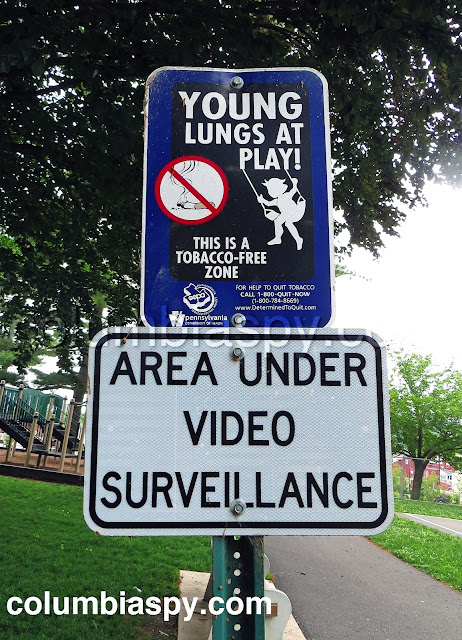 I am sure by law you can not dig in the park.

my guess the camera doesn't work. just like the one in the Locust Street Park.

He is breaking the law, period