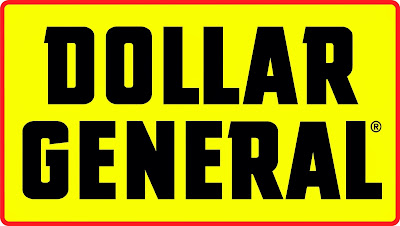 In the note to CEO Richard Dreiling, Nader said he calculated that Dreiling earns more in one day than many of his employees do over the course of an entire year, a bit of math that Nader found "shocking." According to a Wall Street Journal analysis, Dreiling's 2012 pay package was $22.5 million. Surveys on sites like GlassDoor.com show an average wage for Dollar General store associates and cashiers of less than $8 per hour.
"Dollar General's treatment of low­-wage workers is shameful," Nader wrote. "Low wages not only hurt workers: they hurt all taxpayers, too. When large, profitable corporations like Dollar General employ workers at shamefully low wages, employees are forced to resort to public assistance programs to provide their families with necessities. Thus taxpayers end up footing the bill for your company's poverty wages."

I'm sure if he looked into it he could find 100's of other companies doing the same thing. More and more pork at the top and screw the little guy busting his or her ass to make them rich. Why this country is going down the tubes in a hurry.

Glad this article was posted here. It was worth reading. A Dollar General right in our back yard. People simply cannot live on 8 dollars an hour, even without a family to support.

The inequality is startling.

It must be incredibly difficult, if not impossible, to survive on minimum wage.