What I Saw Recently

Some pics from around town over the last few days . . . 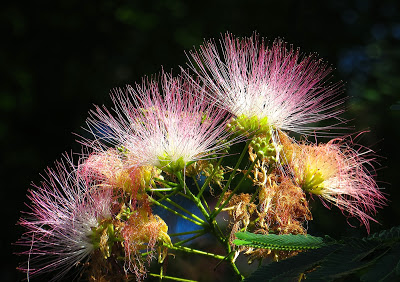 Not Fourth of July fireworks, but rather mimosa blossoms on Barber Street 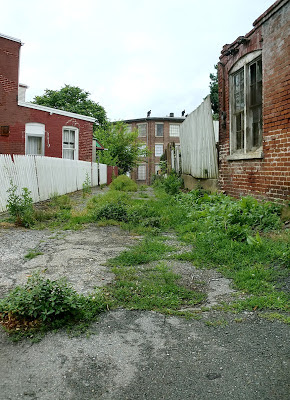 Why???
This is Avenue L, just off Perry Street. 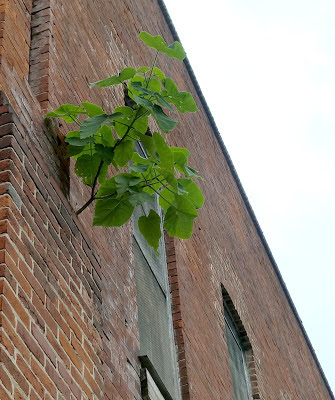 This is growing out of the side of a building on Second Street. 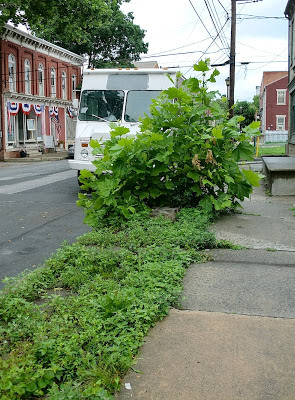 Also, on Second Street, a young sycamore, apparently unattended for some time, is "taking off."
Why??? 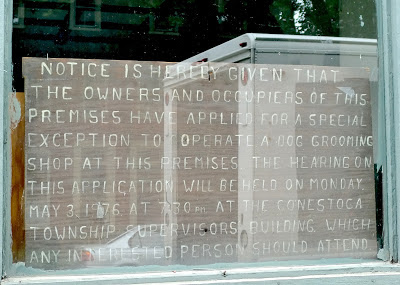 25 Second Street - this sign appeared in the window the other day. 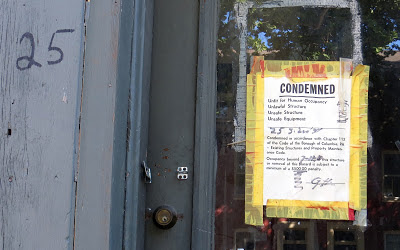 The property has been condemned for quite some time, but workers were inside the other day - fixing up? 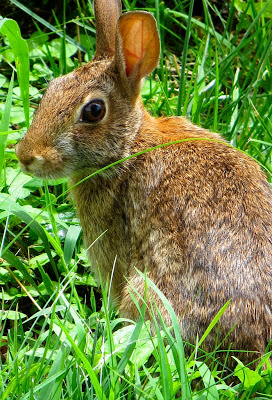 At Columbia River Park, a rabbit kept a watchful eye on things. 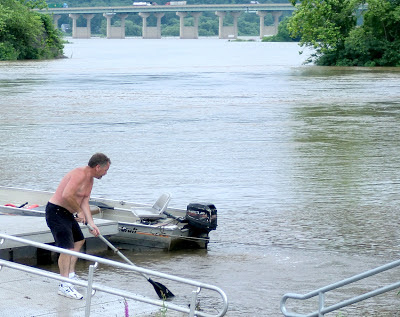 An industrious boater cleared debris from around one of the docks. 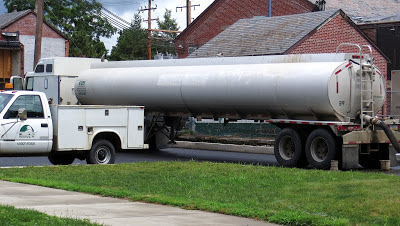 At the Columbia Water Company, tanker trucks have been getting pumped full of water from an open in-ground tank, continually over the last few days. 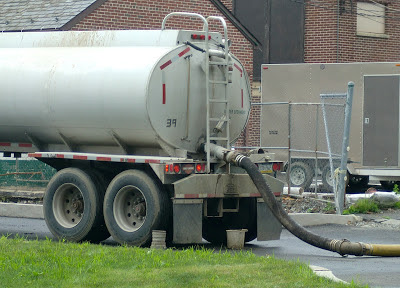 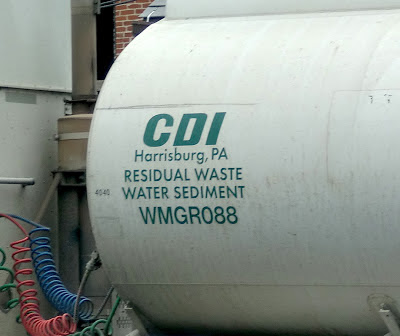 The trucks are from Commonwealth Disposal Inc. (CDI) in Harrisburg.
Several trucks containing water have been making runs to Harrisburg during the day and then returning, to be filled again.
Today (Friday), one of these trucks was seen near the borough's maintenance facility along River Road. 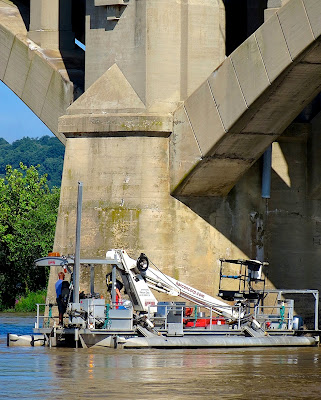 This morning, the bridge inspectors were back.

Also this morning, a mother mallard and her ducklings swam by near the shore. 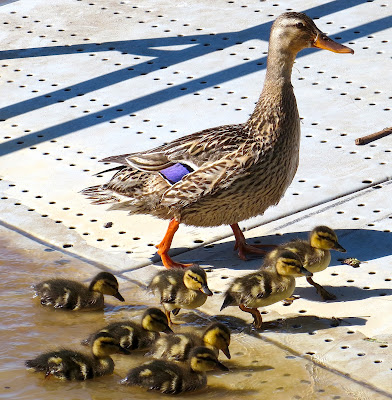 They stopped and walked onto one of the partially submerged docks. 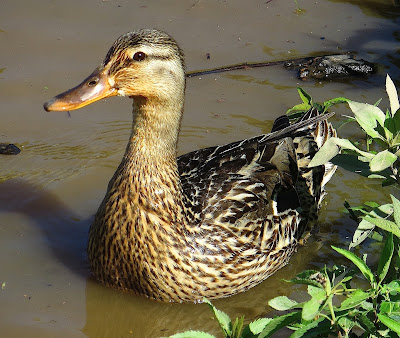 The mother got quite close and was apparently looking for food, but the whole flock soon swam away. 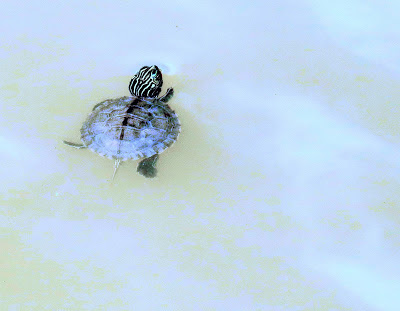 Soon after, a small turtle swam near the shore. 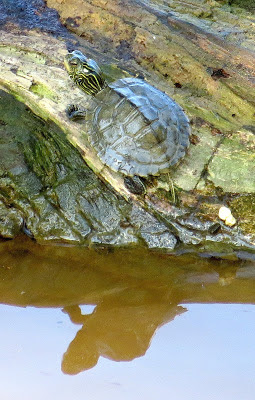 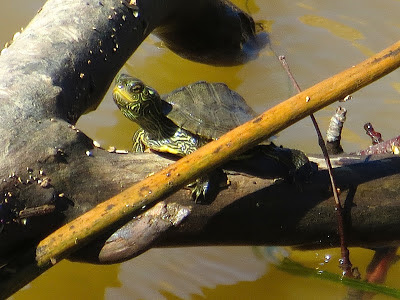 It sat there awhile. 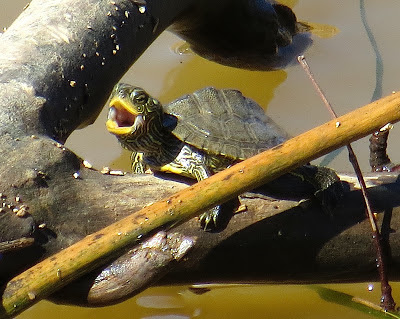 I think it was trying to tell me something here (possibly a report on how polluted the river is), but unfortunately, I don't speak turtle. 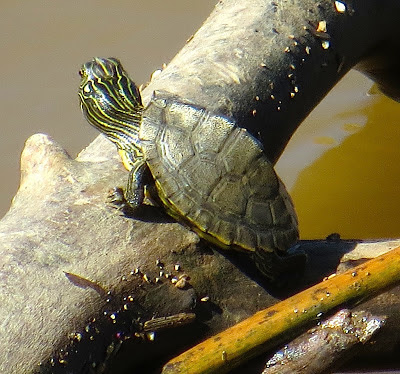 After looking around for a few minutes, it plopped back into the water and disappeared under some floating debris near the dock.
Posted by Joe Lintner at 3:58 PM