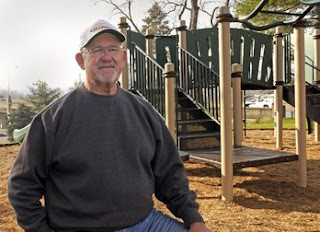 Columbia Mayor Leo Lutz — 12 years in office — is an avid hunter and gun owner.
He mixed no words when expressing his opinion on the Mayors Against Illegal Guns proposals.
"I'm totally against it," he said. "While I recognize there are issues as far as guns go, I believe if we simply enforced the laws we already have, we'd be better off.
"We don't need any new laws."
Lutz has been asked to join the Mayors group, but has rejected the offer
"I don't choose to support them," he said.

MORE HERE:
http://lancasteronline.com/article/local/830403_County-s-mayors-weigh-in-on-proposed-gun-control-measures.html
Posted by Joe Lintner at 6:10 AM