On this, the 71st anniversary of the bombing of Pearl Harbor, consider that the United States is now ranked lower than Germany and Japan (the two main Axis powers) on the Corruption Perceptions Index 2102, recently presented by Transparency International.  The index measures perceived levels of public sector corruption.  The US is number 19 on the list of 176 countries/territories, and has a score of 73 out of 100.  Germany is 13th, with a score of 79, and Japan is 17th, with a score of 74.
Our ranking should be a powerful incentive to start paying attention to what our government is up to.

Otherwise, we may as well just watch the bright, red choo-choo going by (on its way back to Sahd's (December 5, 2012)).
[That was an awkward segue, but I wanted to get the train pics in there somehow.] 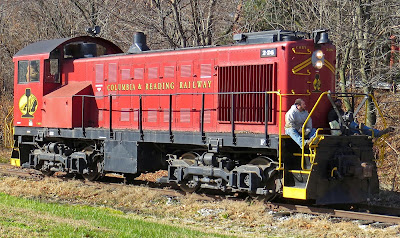 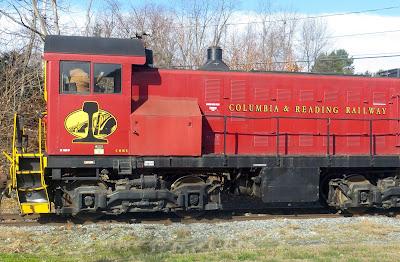 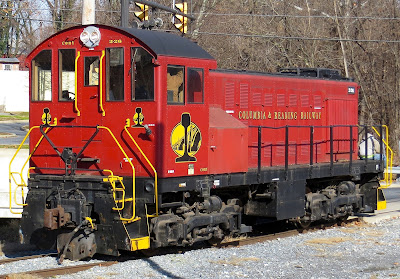